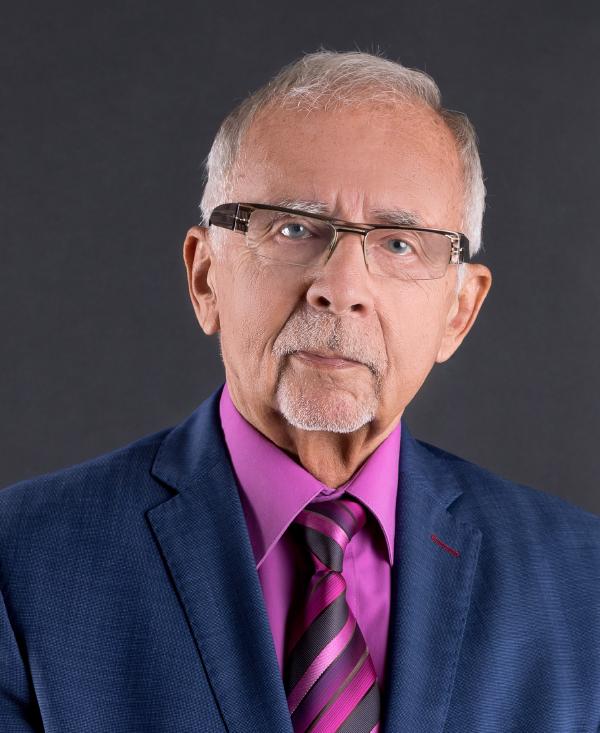 JUDr. Stanislav Křeček was born on 20 May 1938 in Prague. He graduated from the Industrial School of Geology, the School of Creative Arts and the Faculty of Law of Charles University. After his graduation, he became a judicial trainee at the Municipal Court in Prague. When he was forced to leave the judicial profession in the 1970s for political reasons, he made his living as an artist, geologist, miner, manual worker, etc.Since 1990, he has worked as attorney-at-law.

From 1998 to April 2013, he served as a member of parliament for the Czech Social Democratic Party (ČSSD) in the Chamber of Deputies.

On 12 February 2020, he was elected the Public Defender of Rights.

His long-term focus is the relationship between landlords and tenants – in 1991, he co-founded and became the chairman of the Czech Association of Tenants.

As an MP, he served as a Vice-Chairman of the Committee on Constitutional and Legal Affairs of the Chamber of Deputies, a member of the Mandate and Immunity Committee, Committee on Petitions, Electoral Committee, Subcommittee on Human Rights, and performed other functions as well.

As the Deputy Public Defender of Rights in the period from 2013 to 2019, he concentrated mainly on issues connected to the rules of construction procedure, State administration of courts, consumer protection, land-use law and activities of the Land Registry Office, as well as problems related to roads, right to information, infractions and other similar issues.